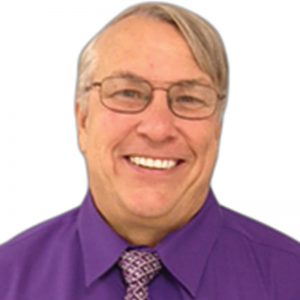 We are proud to have Dr. Dalton Benson, MD, as a part of our team here at Windsor Woods. Dr. Benson was schooled in Texas and did the majority of his post-graduate training in Milwaukee, Wisconsin. He is Board Certified in Internal Medicine.

As a military brat of a highly respected and decorated Colonel, Dr. Benson completed his residency and found his way to New York State, where he spent his early career.

In addition to Internal Medicine, he worked extensively in Geriatrics and Dementia, acting in Director and Chief roles, as well as being an Assistant Professor of Geriatrics and Gerontaology.

Dr. Benson is a caring and compassionate man, whose deep desire is to see the elderly and frail cared for in the most peaceful surroundings possible which led him to found Doctors At Home. This allowed him to see patients in their own homes or to go to them in what every facility they were in.